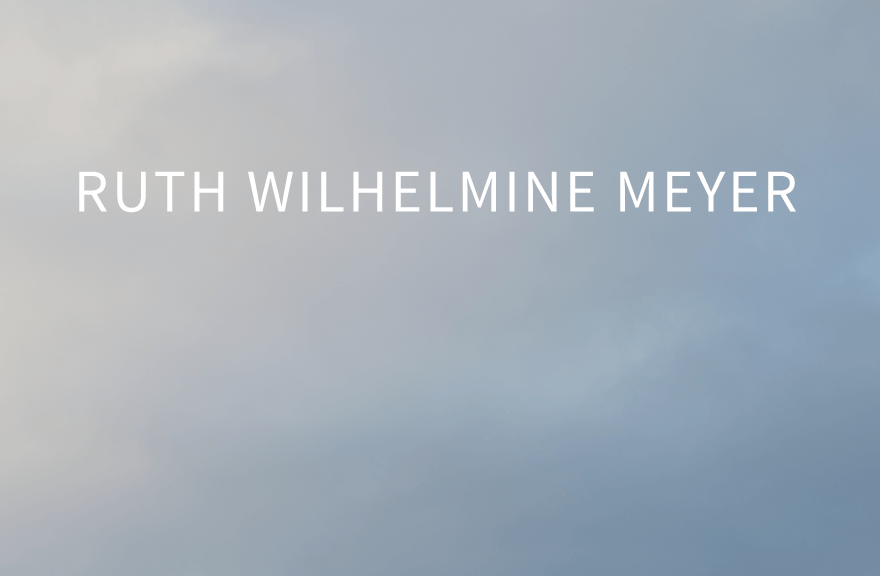 Inspired by ethnic sounds, Norwegian folk music, classical vocal tradition, and extended voice techniques from the avant-garde tradition, Meyer has developed a non-verbal vocal expression within a voice range of more than 6 octaves.

In her Project, she often interacts with instrumentalists and vocalists of different expressions from different musical origins in concerts and scenic performances, films, and sound installations throughout the world.

Through these multi-expressive vocal sounds, she creates soundscapes between the realistic/unrealistic and the expected/unexpected, letting the sound itself be the storyteller.

On the basis of sacral tunes from different origins, they are here searching for a related sonic world between organ and voice.

Read more about the project on Nils Henrik Ausheim’s website.

Listen to De profundis, where the organ sound goes in dialogue with throat sounds from the voice:

Together with the jazz musicians Grzech Piotrowski – saxophones/PL, Lars Andreas Haug – tuba/NO, and Terje Isungset – percussion/NO she has made a music ecological sonic project where the music is like an expedition of a camera eye zooming in on details and separate species in the nature, then out into larger landscapes and biotypes and finally into new species. In this project she also cooperates with other jazz musicians, like: Trygve Seim/ NO, Per Odvar Johannesen /NO, Anders Banke /DK, Knut Aalefjær /NO.

Have a look on the video Desorientation:

A program around the poets of Jon Fosse together with the great actress Anne Marit Jacobsen and the pianist Helge Lien. Jon Fosse celebrates his 60th birthday in 2019.

Click here to read more about Stein til Stein.

With the jazz pianist Helge Lien she created non-verbal sound portraits of some of the most important of Henrik Ibsen’s characters. The project was released in 2013 and received excellent reviews. They have been touring in Norway, Sweden, Germany, and India.

Among many collaborators she has an ongoing duo with the acc ordionist and composer Espen Leite. Together they have a wide range of expressions and programs.